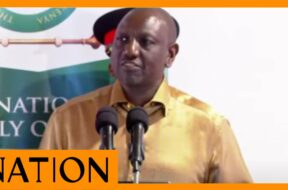 Solve your disputes in parliament not in courts, Ruto tells MPs

January 30, 2023 The Civican
0
0
0
0
Solve your disputes in parliament not in courts, Ruto tells MPs
Read more 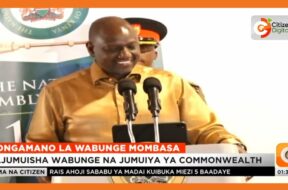 President Ruto: Among our members of parliament are lawyers, doctors, engineers including Oscar Sudi 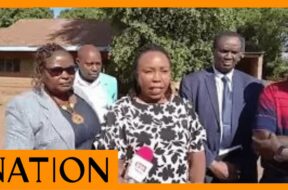 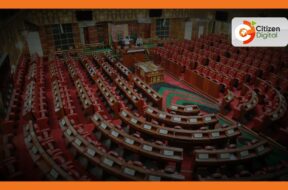 | THE 13TH PARLIAMENT | Reflections of MPs elected in the august election

December 31, 2022 The Civican
1
0
0
0
A mix of young and old has become the new face of Kenya’s parliament. The 13thparliament inaugurated three months ago comprises a blend of long serving members of parliament together with those who made comebacks to The chambers after 20 years in the political cold. Stephen Letoo interacted with the mix of legislators to sample […]
Read more 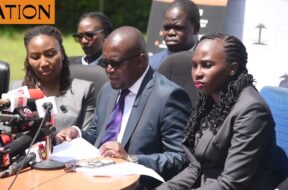 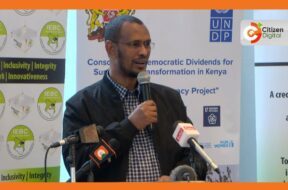 December 13, 2022 The Civican
0
0
0
0
The Independent Electoral and Boundaries Commission has blamed parliament for delayed reforms in the electoral body saying several proposed bills by the commission were yet to be acted upon. Commissioner Prof. Abdi Guliye who met various donors during a post election evaluation of the 2022 general election urged the bicameral house to expedite the pending […]
Read more 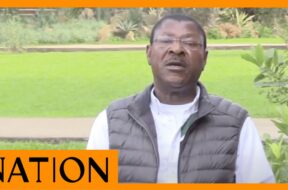 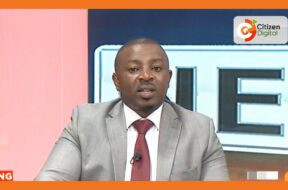 Gachuri’s Punchline: Scorecard for Members of Parliament as they go into recess 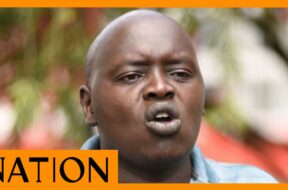 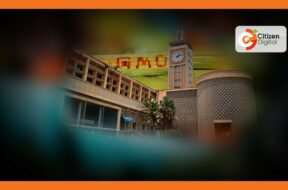 November 22, 2022 The Civican
12
0
0
0
The debate on genetically modified foods has now moved to parliament with mps telling the executive to re-think its decision of lifting the ban on GMOs in the country. The lawmakers who adjourned their afternoon sittings to discuss the GMO row have accused the executive of failing to conduct public participation in view of the […]
Read more
Page 1 of 2712345...1020...»Last »