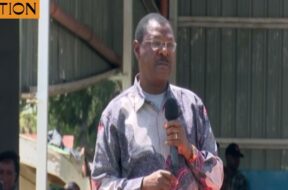 Wetangula: Why we decided to work with President William Ruto

January 15, 2023 The Civican
0
0
0
0
Speaker of the National Assembly Moses Wetangula says the ‘Mulembe’ nation decided to work with President William Ruto in the 2022 general elections because he didn’t have a history of political betrayal.
Read more 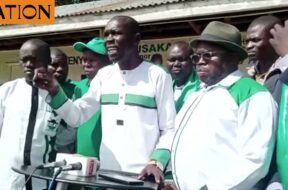 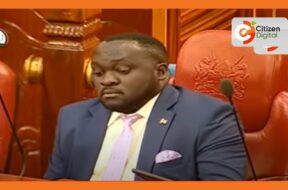 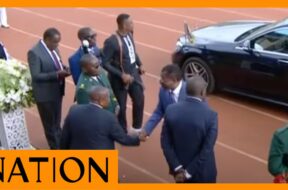 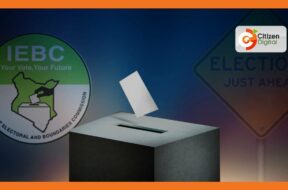 November 12, 2022 The Civican
1
0
0
0
The electoral body-IEBC has so far cleared eight candidates to contest in the 8th December senate by-election in Bungoma County. The senate fell vacant following the resignation of Moses Wetangula after his election as national assembly speaker
Read more 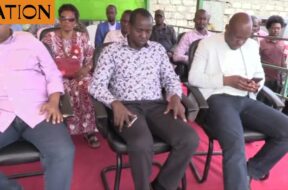 Wetangula weighs in on extrajudicial killings, climate change while in Tana delta 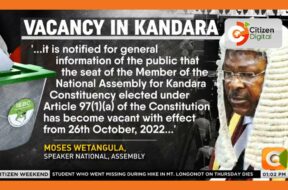