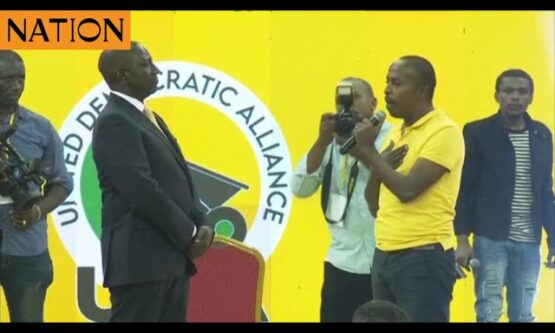 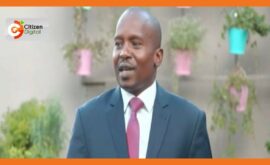 Kithure Kindiki: I have taken the decision to take a break from elective politics starting 10th August 2022. I will use the break to reorganise myself as I continue to fully support my party UDA and Kenya Kwanza administration 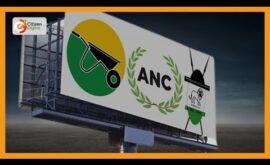 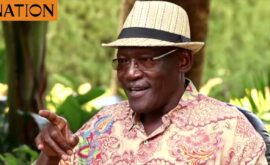 One on One with UDA chairman Johnson Muthama 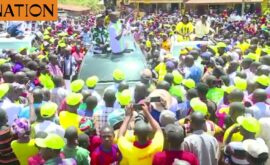 UDA, ANC wrangles play out between Senator Malala and Boni Khalwale in Kakamega

UDA, ANC wrangles play out between Senator Malala and Boni Khalwale in Kakamega 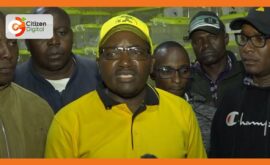 George Koimburi who has only served for about ten months was declared the winner qualifying him to fly the UDA ticket in the August 9 polls in an exercise that was marred by very low voter turnout that only saw 11,047 votes cast in a constituency that enjoys a population of 156,041 people, according to […] 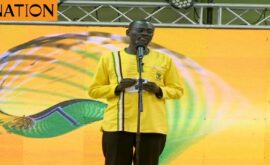 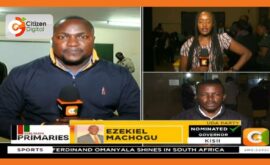 Live updates from different regions on the UDA nominations 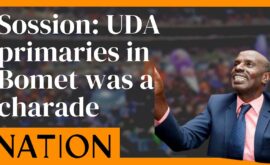 Wilson Sossion: UDA primaries in Bomet was a charade 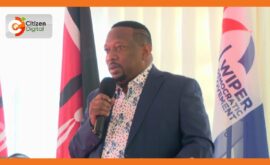 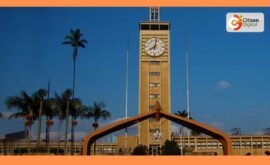 UDA,ODM to get lion’s share on nomination slots in parliament 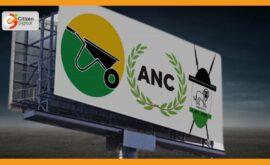 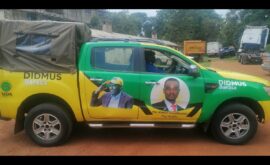 Police have launched a manhunt for Kimilili MP Didmus Barasa after he branded a Constituency Development Fund (CDF) vehicle with campaign posters. The first-term lawmaker has branded the vehicle in United Democratic Alliance (UDA) colours, his photos and those of Deputy President William Ruto. He also removed the GK registration plates and affixed the registration […]